* Added doors. They open and close for players, but can also be "hacked" by a marine Commander. They can also be locked (locks will be able to be destroyed by alien growth in the future).
* New Commander tooltips that show you cost, requirements, cost, for most upgrades, structures and abilities.
* Fixed many sound problems (ricochets, spawn sounds, etc.).
* Fixed problem with running out of spawn points and falling through the world
* Fixed problem where multiple upgrades of the same type couldn't be performed (ie, more than one advanced armory).
* Alien morphing is no longer instant - you turn into an egg and go third-person for a time.
* Can no longer recycle occupied Command Stations.
* Commanders never collide with anything.
* Gorge spit and spray now fire instantly (you don't have to switch "modes").
* Added parasite ability to Skulk! Hive sight isn't currently enabled though.
* Marines no longer start with an infantry portal - they must build one. Infantry Portals must be built near a Command Station.
* Hives start with 3 Drifters and Command Stations start with 2 MACs.
* Marines can now help build structures like in NS1 (needs audio/visual effects still).
* Scoreboard now shows colored numbers instead of colored bars.
* Fixed problem where new hives didn't visually smash through tech point.
* Added commander hotkeys (but only working for alien Commander at the moment).
* Fixed problem where non-Commanding marines didn't get killed when closed in a Command Station.
* Added death animations and ragdolls to most structures and players.
* Fixed many commander icons. 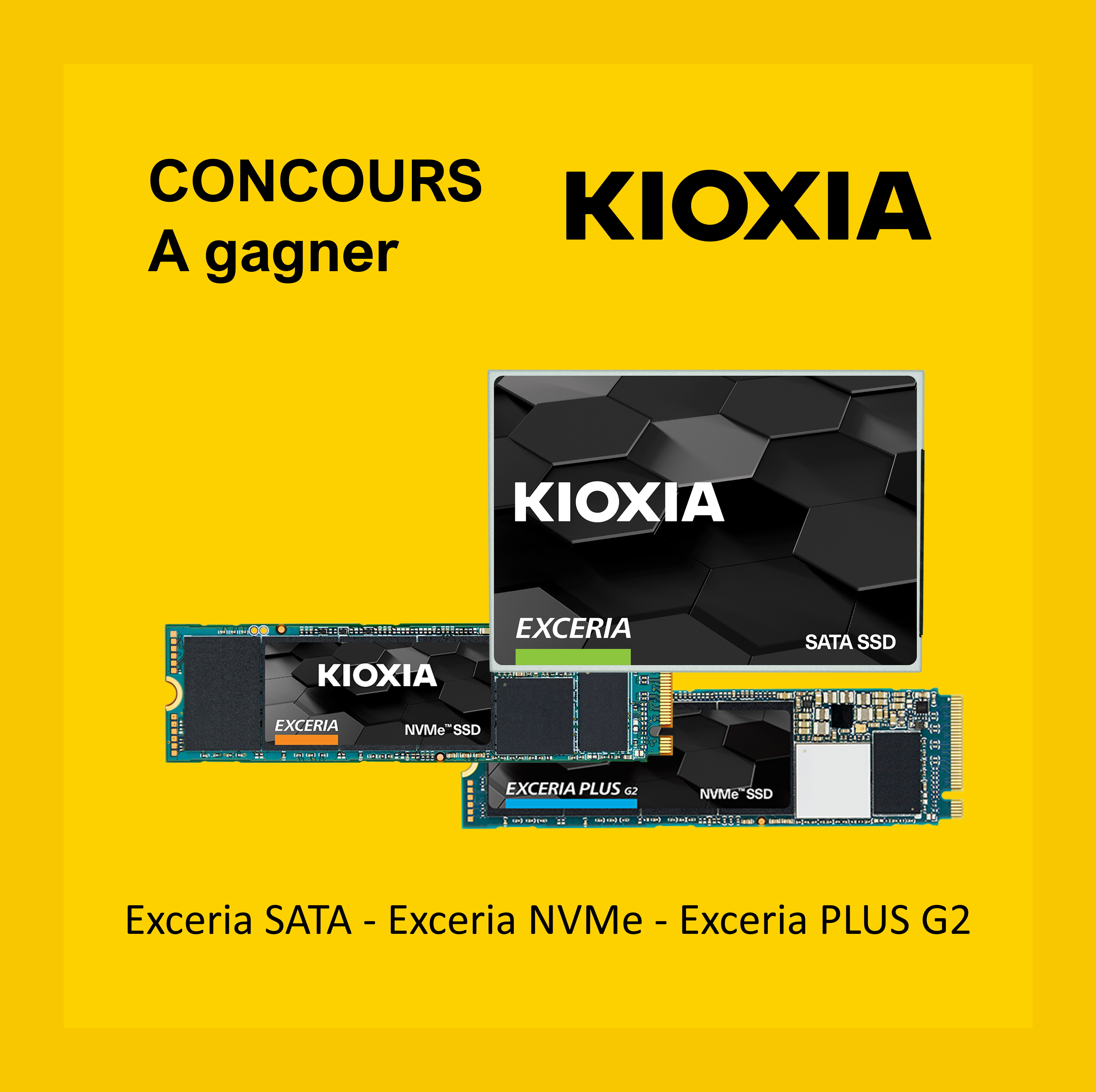