Translation Fixes
The previous Italian, German, Spanish, and French patches inadvertently introduced some minor translation errors where some texts were displayed in English instead of the game's language. They have been fixed.

Immediate Firing Animation Toggle
In response to the massive feedback, positive and negative, received from the players concerning the trigger lag, a toggle was added to make it optional. The new toggle, called "Immediate Firing Animation", lets the player select when the firing animation will be played: Immediately when the mouse button is pressed, or when the server confirms that a bullet has been fired. Please note that this animation is only cosmetic.

Custom Mission Maps
Patch 1.4 introduced a bug, making it impossible to play previously unlocked maps in Custom Game mode. This has been fixed.

Memory Leak
Patch 1.4 introduced a small memory leak each time a new map is started. When this small leak accumulates for many hours on dedicated servers, it can grow large enough to cause system slow-downs or crashes. The leak has been fixed.
par BalSagoth 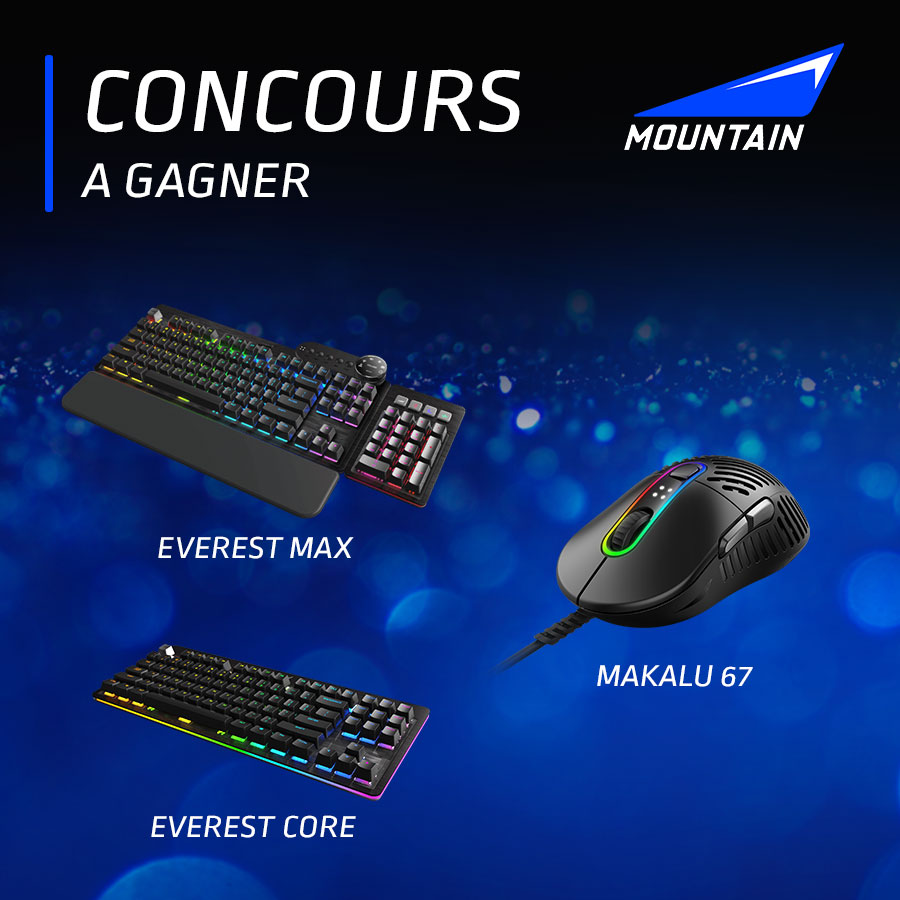